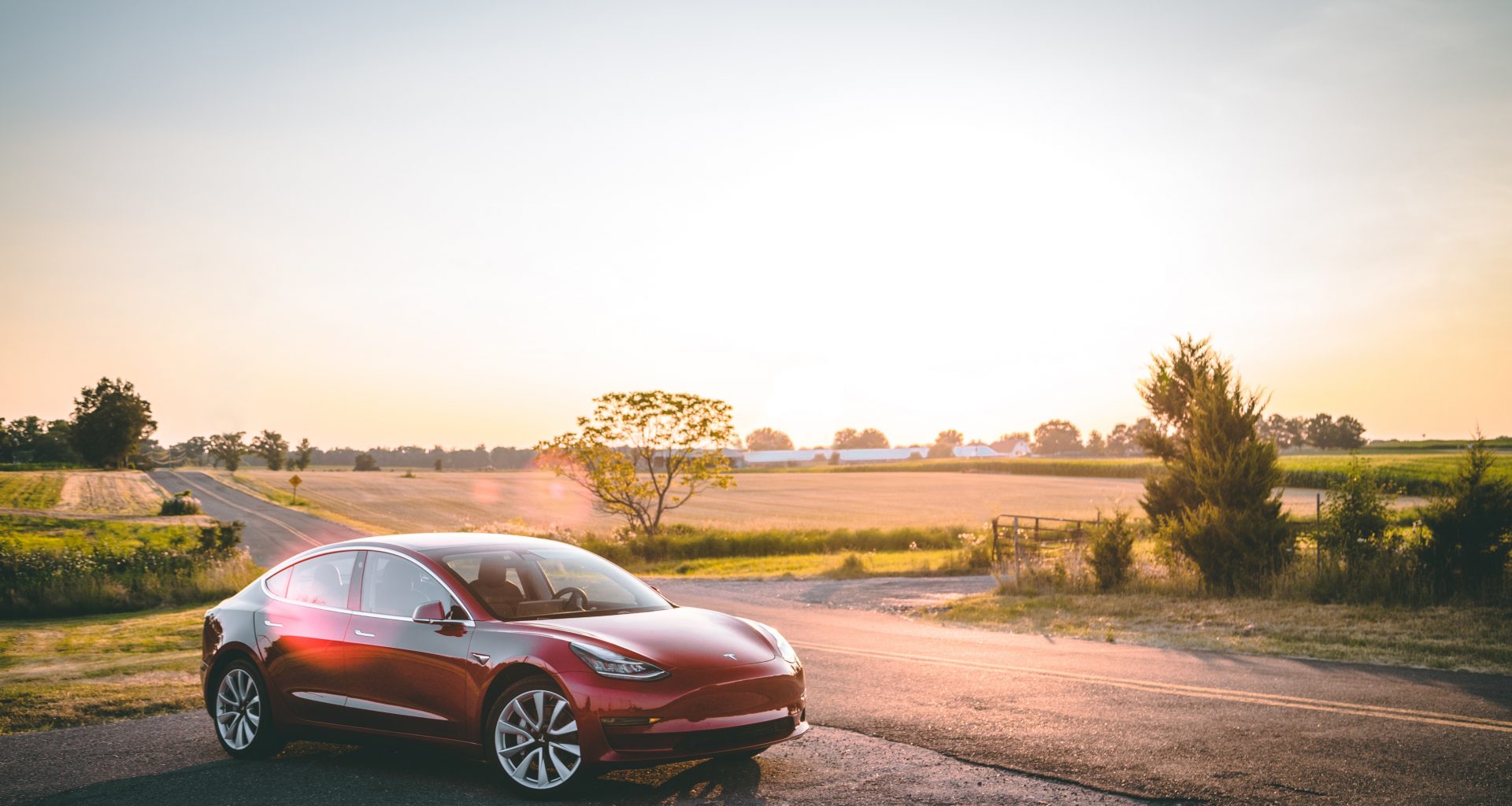 5 Good Reasons to Get an Electric Vehicle in 2020

Are you contemplating buying a new car in the new year? If you are then now could be a great time to consider making for both you and the environment and completely rethinking the way you get around. There are some very good reasons to get an electric car, especially now going into 2020.

For many years, cars and the other vehicles on the road have relied predominantly on petroleum to power their engines. Most still do. The problem with engines of this type is that the fossil fuels they burn create a vast array of greenhouse gasses that damage the environment and pollute our towns and cities.

But petrol-based cars are not the only option anymore. Vehicles like hybrid cars that use a combination of electric and combustion engines are far more prevalent these days and with a vast array of all electric cars about to hit the market, our choice of purchasing options is about to get much, much bigger.

But why buy an electric car? Well, there are many reasons to do so, including:

One of the biggest drawbacks of getting an electric car in the past was the lack of distance you could travel on one charge. Many older all-electric vehicles had such short ranges that getting just one day’s travel without the need to recharge at some point was practically impossible.

Things have changed. Nearly all new all electric cars have ranges far in excess of a normal commuter’s needs. Cars like the Tesla Model S Long Range can go for up to 370 miles without needing to be plugged and the Renault Zoe has a range of about 250 miles. That’s far further than the average person will travel in a day.

Long gone are the days when you would have to plug your electric car in overnight just to get anywhere near a full charge. You can still do this (using a standard home plug socket is still incredibly slow) but you now also have far more options when looking to juice up your vehicle. Opting for a dedicated home charging station will decrease charge times to as little as a couple of hours. You could also head out to one of the many rapid charging points that are cropping up everywhere in towns and cities and get a full charge in less than an hour.

As electric vehicles have become more and more popular and as governments are waking up to the fact that different solutions are required to tackle global climate and pollution issues, a variety of different all electric vehicles have hit the market. These days electric vehicles come in a variety of shapes and sizes, from the Renault Zoe hatchback, to the comfortable Tesla Model S, to the Ford Mustang Mach-E SUV. There are so many to choose from. Tesla even plans to sell an all-electric pickup with the humorously named (and some would say humorously designed) Cybertruck.

Let’s be honest, gas is expensive. The cost of driving a petroleum-based vehicle per mile has increased over the years as petroleum supplies have dwindled, governments have levied more and more taxes, and greedy oil barons have hiked prices.

Electric cars, while not free to run, cost far less than their gas-based counterparts. The average cost of charging up an electric car is around $7 to $10. From that you will get about 200 miles of driving. That’s 200 miles for $7 to $10. A gas-based car in comparison would cost at least double to travel the same distance, and in some cases far, far more.

And finally… No emissions

We left the most beneficial advantage until last. It’s common knowledge that electric cars produce no emissions. That means by driving an electric car you are helping to look after the environment and reduce the pollution in the city you live in. 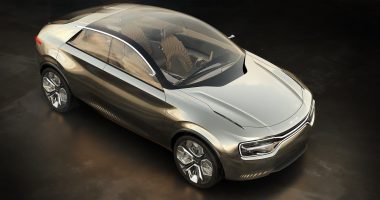 Korean car manufacturers have been quickly adopting electric models into their fleets.… 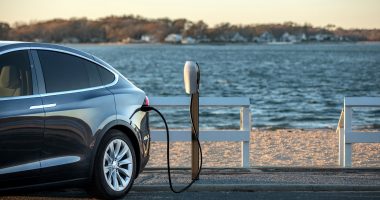 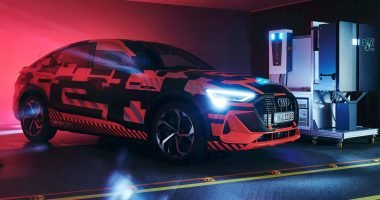 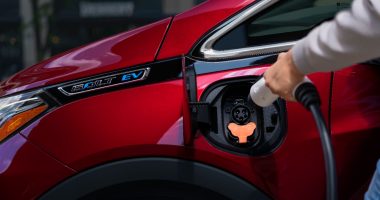