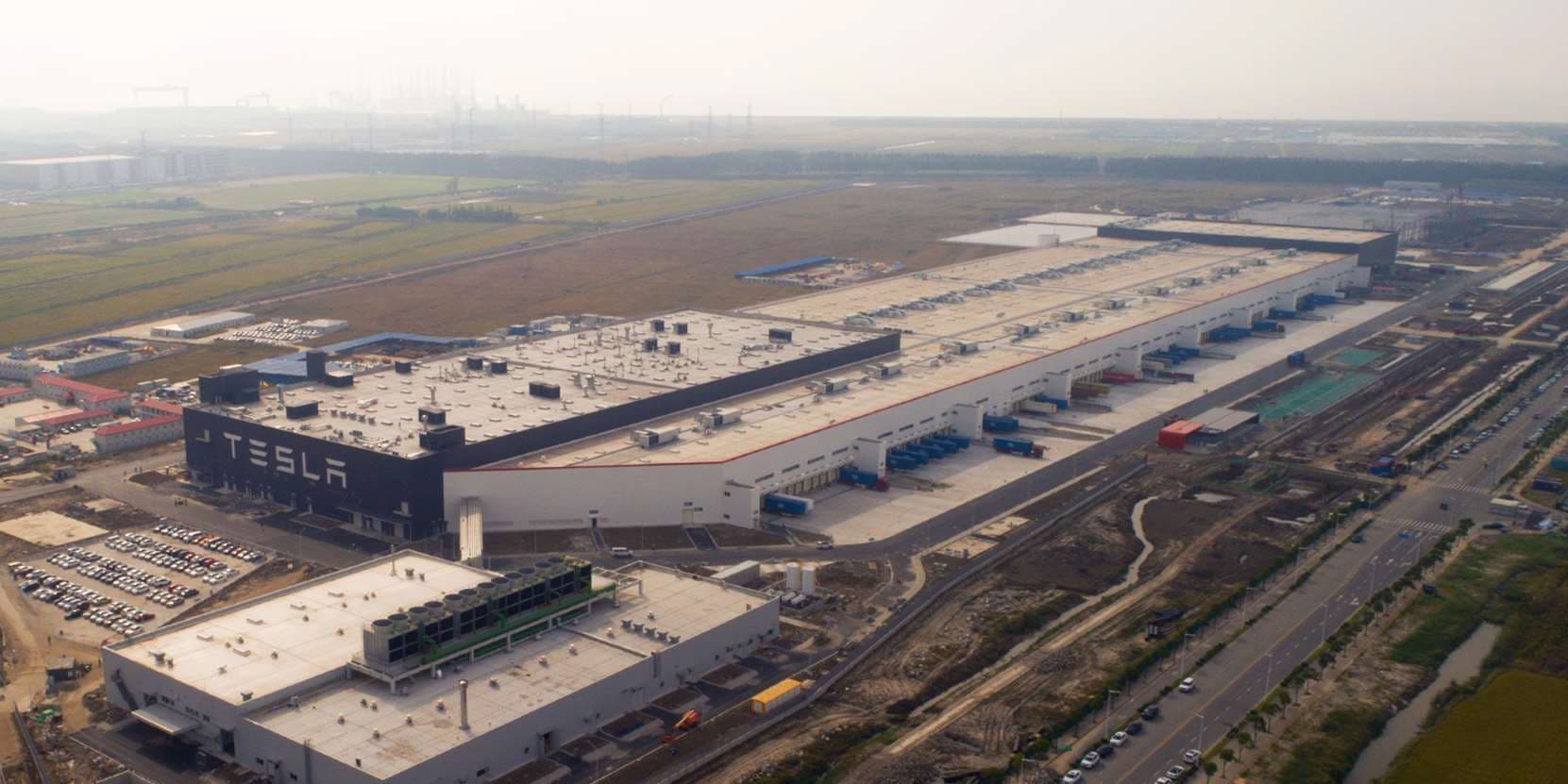 While 2019 was a great year for EVs globally, Tesla completely dominated the US market. Subaru’s CEO commented that “The only EVs that are selling well are from Tesla”. And the stats back that up. Tesla car sales accounted for 77 percent of all new EV sales in the US in 2019. No other EV comes close to the success the Tesla Model 3 has had. And with such a stranglehold over the US market, Tesla is set to dive headfirst into the highly competitive Chinese EV market.

Why has Tesla had so much success?

You don’t need to look far to see why Tesla is doing so well. Consumers are going crazy over the Tesla Model 3. It hits a range people are looking for with a wealth of features at a price that other EV manufacturers can barely compete with.

Other manufacturers are trying to push high-end luxury cars like the Audi e-Tron at over $70,000 with little success. The Model 3 has brought that luxury feel for literally half the price. Starting at only $35,000 the Model 3 brings such a futuristic, high-end design that it practically seems like an absolute bargain.

The Model 3 is also one of the first electric cars to hit this price point with enough range to make consumers switch to electric. Range anxiety has been shown many times to be one of the biggest obstacles in the way of EV adoption. With around 250 miles of range on the standard range model, the Model 3 has finally alleviated that anxiety. And add on Tesla’s well-known supercharger network and it really feels like you won’t be limiting where you can go when buying a Tesla.

While there are other options with a comparable range in this price point, they have obstacles to overcome. Beating the ocean of hype around the Tesla brand could prove to be difficult. By being one of the first to bring a high-end, quality car with a beefy battery to this price point Tesla has given itself a lot of momentum.

And the marketing around Tesla’s supercharger network also supports consumer confidence. The inability to go on a road trip is an often stated reason for not making the switch to electric. Tesla’s supercharger network can be a solution to this problem for many. Tesla isn’t the only one with a fast-charging network, but I bet most people reading this have never even heard of Electrify America or EVgo. Without even knowing these other networks exist consumers can’t really buy anything other than Tesla with the same confidence.

There are many new options for electric car buyers on the horizon. But manufacturers are going to struggle to build consumer confidence to break into this market and fight Tesla. These cars need to be marketed aggressively, with the manufacturer believing that the future is electric. It’s time that manufacturers stop letting their gas-powered options completely overshadow their electric options if anyone is going to put up a fight with Tesla.

Moving forward Tesla is setting its eyes on the Chinese electric car market. Tesla saw good growth in China last year, selling over 40,000 cars. But with a new factory set to open next month, Tesla is looking to establish its dominance over the market.

The Chinese electric car market is highly competitive. China has historically struggled to establish themselves as global car producers. But many investors see that electric cars are the future and are trying to establish Chinese companies at the forefront of this revolution.

Billions of dollars have been invested in Chinese EV manufacturing. But many see this is purely speculative investing. With the Chinese government spending over 60 billion dollars on EV investing more than 400 new companies have popped up. There’s no way to know if these companies will have any success, so many see this as a potential bubble.

With Tesla moving into the Chinese market their experience could prove valuable to squash the competition by just delivering a better car. If Tesla is able to make a big move into the Chinese market with little resistance they could very well dominate the global EV market. We’ll just have to wait and see if other manufacturers are able to put up a fight and break into the market as EV adoption steadily rises. 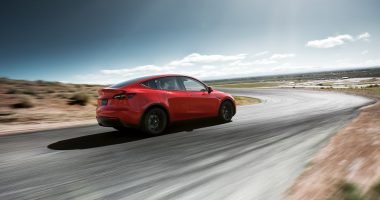 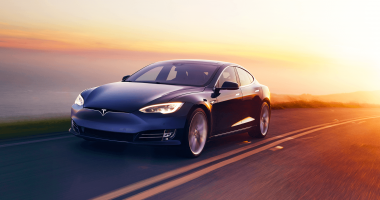 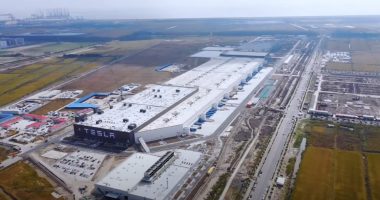