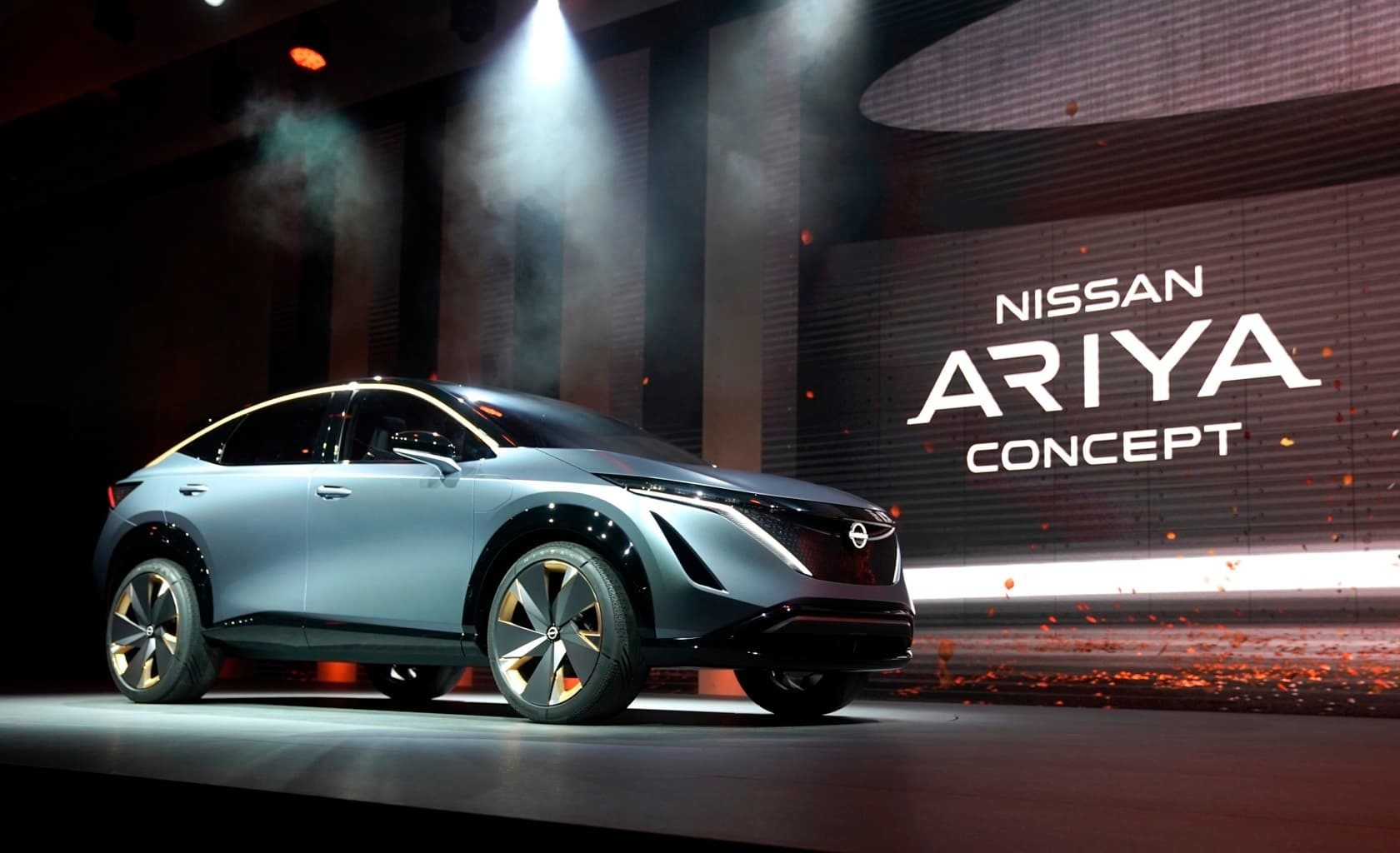 A Look at the New Platform Powering the Nissan Ariya

We’ve been watching for new details of Nissan’s new Ariya concept car very closely. Today we can take a look at the new platform Nissan has developed for not just the Ariya, but a whole new lineup of electric vehicles.

One of the things Nissan focused on the most with the development of this platform is flexibility. This platform won’t just be powering Nissan’s offerings, but EVs from Infiniti, Renault, and Mitsubishi as well.

Nissan is exploring the new possibilities brought about by electric cars. The platform has some flexibility in the length and width of the car. Electric cars are changing the way car manufacturers think about car platforms. Rather than being built entirely around an engine, the platform is mainly a housing for the batteries. So it seems like the idea is that this platform can be expanded or shrunk by adding or removing battery packs.

This should give car designers a ton of room to work with, able to build essentially whatever they would like without being constrained by the design of the platform. It’s very impressive that the Ariya concept and the Infiniti QX Inspiration concept car are built on the same platform.

Using a modular design like this should help the efficiency of producing this platform greatly and allow for limitless design possibilities. The platform is even designed with series-hybrid technology in mind. We haven’t talked about series-hybrids before, but it’s essentially an alternative to a plug-in hybrid.

Rather than running a large engine with a complicated transmission, a smaller engine is used just to charge the battery. Infiniti will be offering options with a small 1.5L version of their VC-Turbo. Being uncoupled from the wheels the engine is able to run in its most efficient rpm range and it can be built to dampen any sound from making its way into the car.

There’s no point in designing a modular platform if it can’t be used for the high-end models. But this new platform should have that covered. With the e-4orce AWD system, these cars will be able to push the power at just the right time. Nissan Senior VP of design Alfonso Albaisa said it’s as fast as a Z car. With the Z car sporting a 0-60 of just 5.1 seconds, this is promising.

With high efficiency, this platform is a strong heart at the center of Nissan’s future EV offerings. With the Ariya sporting an estimated 300 miles of range this platform should enable some very competitive offerings from Nissan. With the manufacturer set to release as many as seven new EV offerings globally I’m not just excited for the Ariya, but an entirely new generation of EVs coming from Nissan. They seem very confident they’ve struck gold with this design, so hopefully the economies of scale from developing such a modular platform can some very competitive and affordable cars to the market. 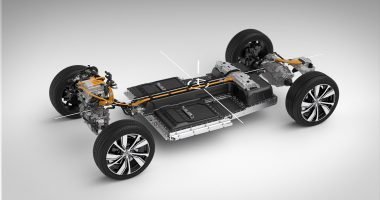 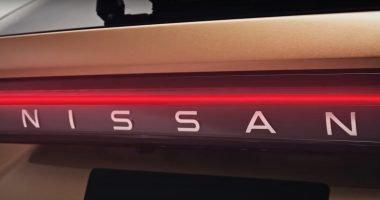 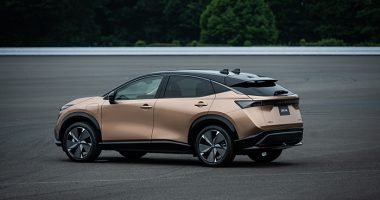