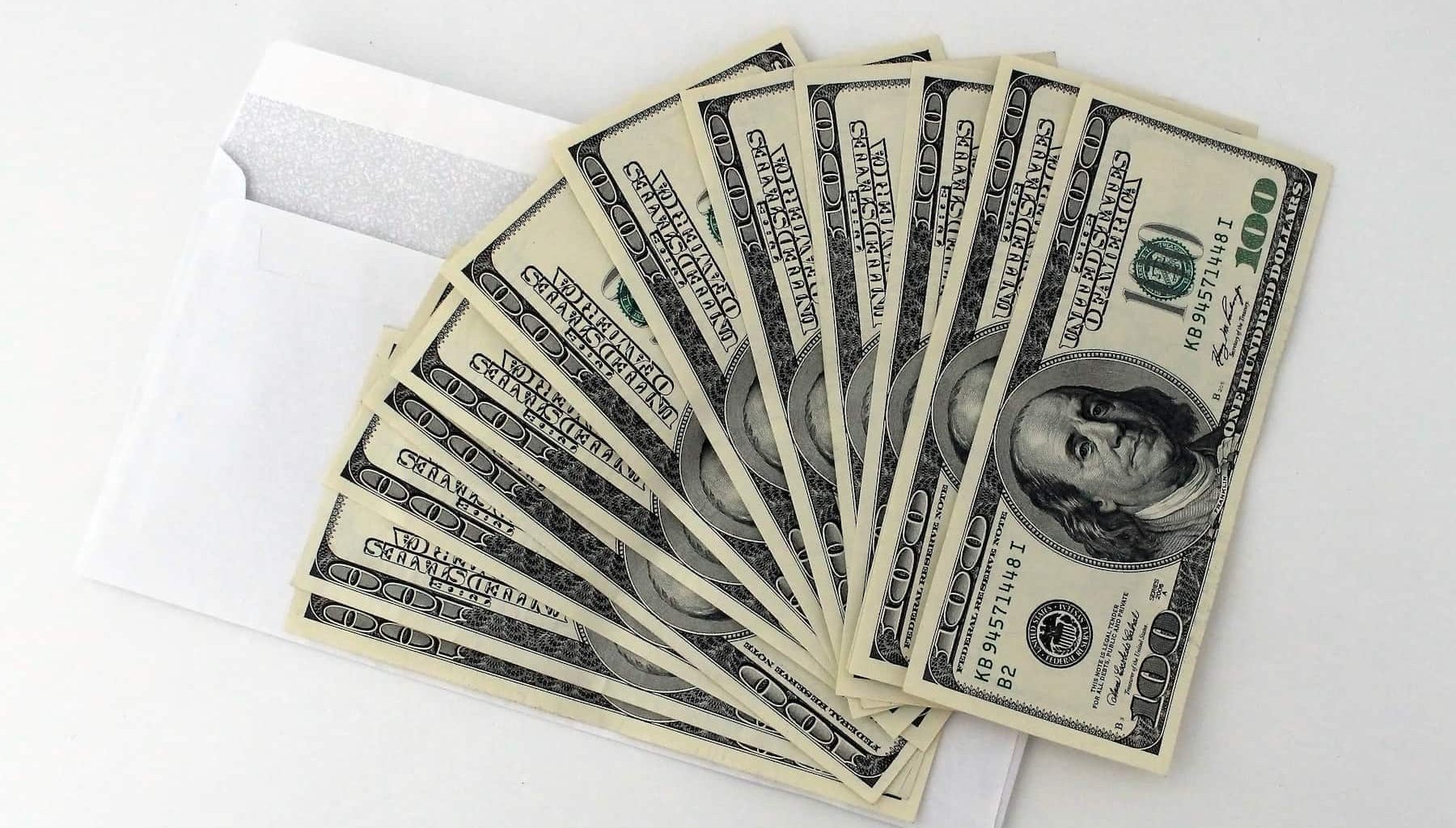 Two different versions of a bill offering tax credits to new EV buyers in New Mexico have been making their way through the Senate and House. These bills are largely similar with a few differences. As many details are subject to change we’ll be focusing on the bigger picture with the bill proposed in the Senate to get an idea of what’s to come. You can read the full details of both bills in an article here by New Mexico Political Report.

This bill will offer a tax credit of up to $5000 for the purchase of an all-electric car or plug-in hybrid with at least 15 miles of range. This is aimed primarily at middle and low-income earners. Individuals earning above $50,000 a year will get half the credit, though these numbers are subject to change.

While this tax credit could spur on EV adoption, there are still problems holding back prospective buyers. First off, this same bill would also increase the cost of registering an EV.

Even lawmakers seemed confused by this choice, seeing how it could hamper EV adoption. But New Mexico would be far from the first state to make such a move. States increase registration fees to make up for EV owners not paying the gas tax that pays for our roads.

A report by Consumer Reports showed that many states end up charging EV buyers more than the average consumer pays through the gas tax. I find this approach completely nonsensical. With EVs representing such a small portion of the market, these fees don’t bring in much money while punishing those making the environmentally conscious choice. If we want to spur EV adoption I think it would make far more sense to raise the gas tax and only start introducing these registration fees once EVs have more of a foothold.

The hidden cost of EVs in New Mexico

Finally, EV adoption could be hurt by something lawmakers have no control over, heat. Electric car batteries perform much worse in high heat. Many of the first reports of excessive battery degradation we heard came from early models of the Nissan Leaf in New Mexico and Arizona. Electric cars will have much more difficulty selling in this region than anywhere else.

Not only does it suck for your car to perform worse than it would elsewhere, but it could also be very costly. This increased battery degradation will make your car depreciate faster. Electric cars already depreciate faster than their gas-powered counterparts. And while manufacturers are getting better at building batteries resistant to heat, this depreciation does effectively make buying an EV more expensive in hotter regions.

I’m very excited to see more states moving forward to support electric car adoption. While New Jersey has many obstacles in their way, I’m happy to see lawmakers taking a very serious look at this.

My primary concern with this has to do with the registration fees. If states continue to go this route EV adoption could be seriously hampered. But soon there won’t be enough gas-powered cars on the roads to maintain them just through the gas tax. So figuring out how to pay for roads in an electric future without slowing adoption is still very much an open question.

There are still many things we don’t know about this bill. It’s a long way to get to a vote so many things are subject to change. We’ll continue to follow this story and keep you updated on details about this bill as they come out. 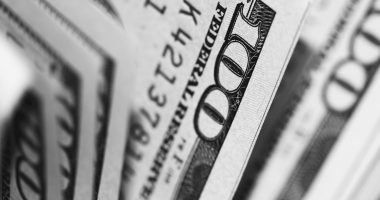 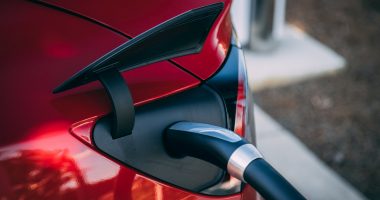 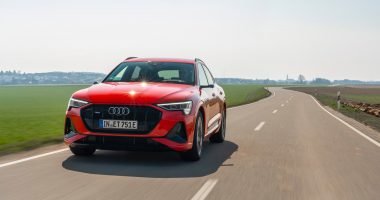 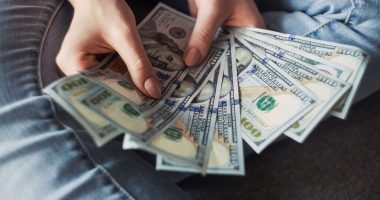