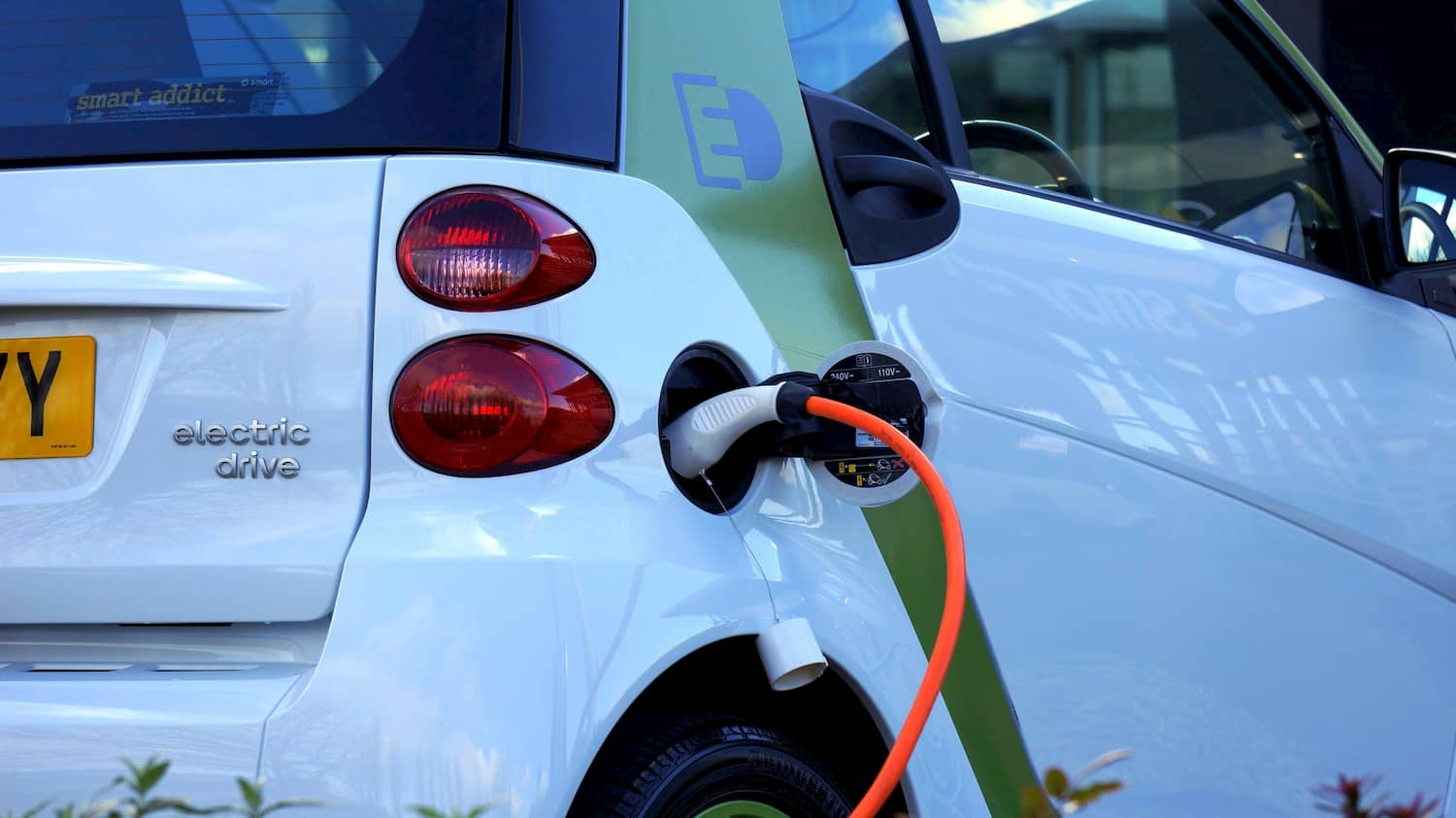 Opinion: Sustainability is the Weakest Selling Point of EVs

The news cycle around electric vehicles is absolutely dominated by posts about the lessened environmental impact of driving an EV. It seems like we never run out of new ways to say that not burning millions of barrels of oil is a good thing. Even I’m guilty of this.

Here’s the problem: literally everyone already knows EVs are better for the environment. And most people don’t care. Do you honestly think the average dude driving around a massive truck will make the jump to electric to save the planet?

This tsunami of articles about the sustainability of EVs really isn’t for prospective EV buyers. All these articles really accomplish is making EV owners feel good about themselves for being so green.

What I find so annoying about this coverage is that there are so many far more interesting things to talk about. First off, there’s the price. While EVs often have a more hefty purchase price, running your car on cheap electricity easily saves you money in the long run.

While I think it’s very important to increase awareness of this fact, I still don’t think it’s our biggest selling point. It’s pretty easy to get out in the weeds with this argument. The average consumer can’t really tell how much money they might save.

So how do we appeal to that dude driving around a massive truck? We need to play up the power, obviously. The instant torque an EV can deliver is like nothing else. How about hitting 0-60 in under 3 seconds, in a huge truck? Blow their mind by showing them that EVs aren’t the little toys they think. Hummer and Rivian have been doing a good job of this, and both other manufacturers and journalists need to follow suit.

The consumer who is just looking for a sensible way to get to work still isn’t convinced. Let’s play up the fact they can commute in total silence. Let’s show them stuff they’ve never even heard of, like easy one foot driving. Add on the cool driver’s assistance features we’ve seen and this consumer is suddenly dreaming of an easier, less stressful commute.

Then they start thinking about how easy it would be to just charge at home. Waking up to a fully charged car every day sounds nice. And by the time we tell them their new electric car won’t need nearly as much maintenance as their old car they’re already configuring a new Model 3 on Tesla’s website.

I think most car manufacturers are starting to understand this. We’ve seen a lot more marketing focused on raw performance lately. I still think there needs to be more effort in making people aware of the convenience factor of EVs. The vast majority of people have never even heard of one-foot driving, and while it is a small feature I’m sure many people would consider electric just for that small bit of convenience.

I think at this point it’s on journalists to stop clogging up newsfeeds with talk of sustainability. EV adoption is growing rapidly, but the majority of consumers are still in the dark about what EVs have to offer. We need to raise awareness about the things people want, not just keep telling them what they already know.