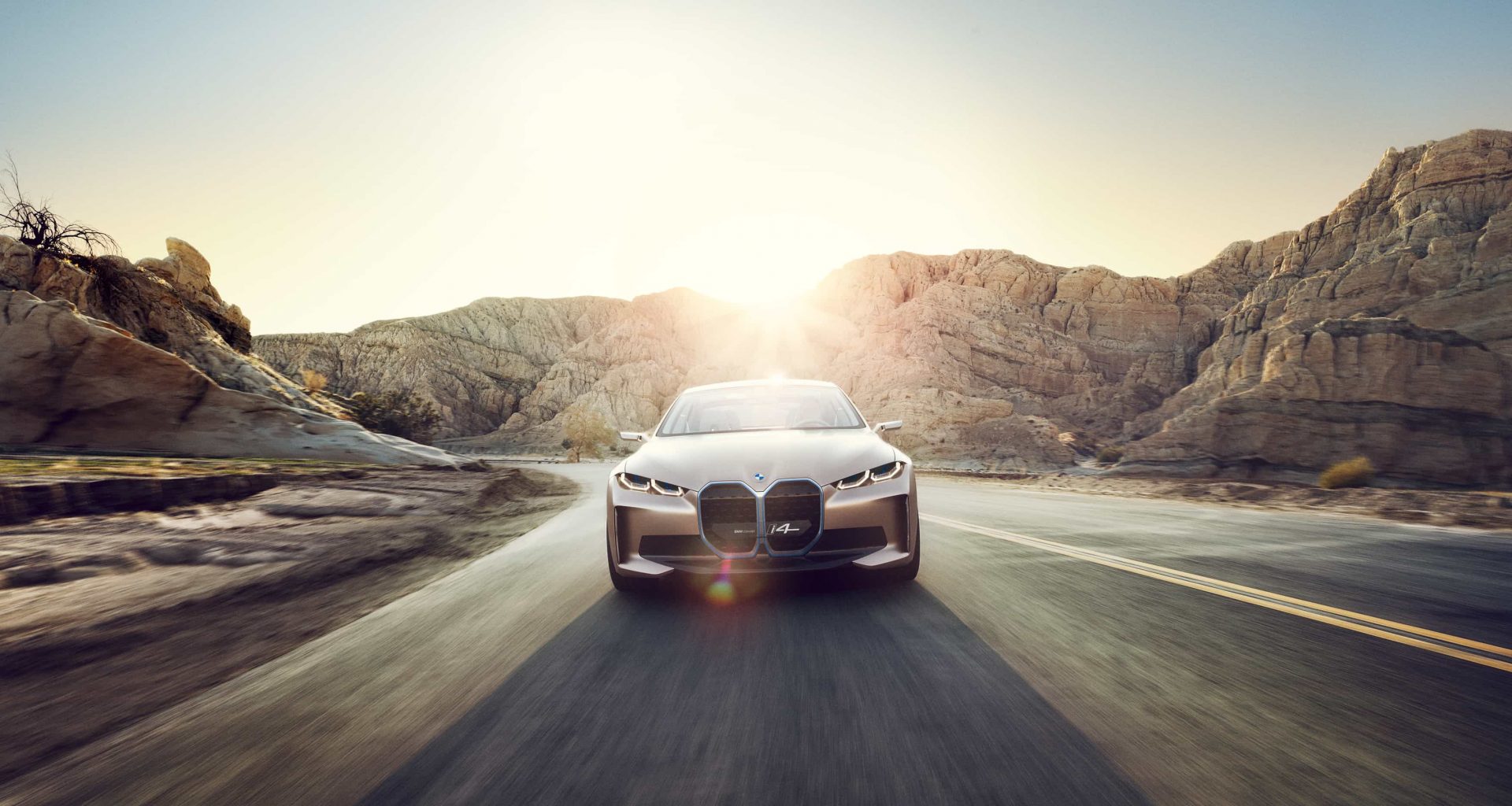 The BMW i4, a Bridge to the Future

The doors of the Geneva motor show are closed, but that’s not slowing down the announcements this week. BMW just held a “digital press conference” to unveil their new concept i4, a teaser for what’s to come in 2021. The solid international sales of the i3 have set hopes high, but the BMW i4 has shattered my expectations.

The future of BMW

BMW is one of the few car companies out there that’s actually had success breaking into the EV market. Their i3 has a solid foothold in the market, especially in Europe. They’ve recently unveiled their concept i4, which shows the future of a company with EVs as their top priority. And the future looks breathtaking.

The BMW Concept i4 brings electrification to the core of the BMW brand. The design is dynamic, clean and elegant. In short: a perfect BMW that happens to be zero emission.

BMW has put the design of the i4 front and center, and they’ve given it the care it deserves. The smooth aerodynamic contouring gives it a stunningly elegant appearance. And with a front grill packed with sensors gives a nice bridge to the beautiful luxury cars that have come before it. This honestly might be one of the best looking electric cars I have ever seen.

The concept i4’s stats are just as impressive as it’s design. With 0-60 acceleration in only 4 seconds, the i4 even beats out the e-tron S Audi just unveiled. And with 530 hp and a top speed of 124 mph, it’s going to feel amazing to drive.

No problems so far, but what makes the i4 truly stand out is its range. The i4 can go farther than almost any other car out there, with a VERY impressive 370 miles of range. Competitors will have time to catch up, as the i4 won’t begin production until 2021. But with the majority of cars announced lately only quoting a 300-mile range the i4 will certainly be near the top.

BMW spent a lot of time improving the aerodynamics of the car to maximize range. The beautiful design of the car is not just for show. And BMW has gone out of their way to perfect every detail of the driving experience, down to the way it sounds.

The lack of engine noise is actually a fairly common complaint from new EV drivers. EVs aren’t silent, there’s always going to be the noise of the tires on the road. But they lack any sort of audible response to speeding up. As silly as it sounds, people expect their car to make a cool noise when they press the accelerator.

This effect can make EVs feel less powerful. Adding on cool sci-fi sounds will probably make the i4 seem just a little bit faster, even if you don’t notice it. It doesn’t seem too loud or distracting, and if they do it right you shouldn’t even notice. And small details like this can go a long way to giving a good driving experience.

The BMW i4 follows the trend of minimalist interiors with large infotainment screens. It pushes a little further though, opting for a massive curved display. The widescreen spanning from the instrument cluster out to the center console reminds me of the Nissan Ariya.

I prefer the look if these wider screens over just having a single massive tablet. And the curve of it puts the driver in the center. The design is very clean and minimalist, but the driver feels like they’re in a cockpit in full control.

And with 3 different experience modes, drivers can choose exactly how they want their car to feel. These modes change ambient lighting and what’s displayed on the screen, allowing drivers to fit the car to their style of driving. For example, in “sport” mode important information is pulled closer together with some of the sensor visualization pushed off to the side. It also adds a lap timer, so you can stay focused on the track.

But for the everyday commute, the i4 offers plenty of utility. Every passenger is going to have plenty of legroom, and there’s more than enough storage. The hatchback of this Gran Coupe will make getting things in and out very convenient. And the seats made with a combination of cloth and leather with minimal stitching makes the interior feel even more modern and spacious.

Our take on the BMW i4

While this is a “concept” car, BMW admitted the majority of the things we’ve seen here will appear on the production i4 set to start production in 2021. I really like the approach they’ve taken with this car. They say it’s meant to be a future of what the brand will look like, and the future looks bright.

We’re well past the era of small, ugly-looking electric cars. But this car could even go head to head against the best looking Tesla. I think some of the smaller details, like a front grill on a car without a radiator, bring the look together. It’s not that I don’t like the look of Telsa’s, I think they’re beautiful. But I think BMW has gone above and beyond crafting a look that will resonate really well with consumers.

And the range of the i4 is seriously impressive too. We don’t have any word on pricing yet so we don’t really know what the i4 is competing with, but I can say fairly confidently that it will do well. This is not just another EV side project we’re used to seeing from these big companies. This is very clearly the first step in redefining BMW as an electric-focused brand.

It’s really nice to see companies starting to step up their EV game. This kind of focus on EVs is what’s needed for them to actually establish themselves in the market. The BMW i4 concept is one of the best EVs I’ve seen to date, and I really hope the production model is able to hold up to it.

Thanks for reading! Let us know your thoughts about the new BMW i4 concept down below. There are lots of new announcements this week, so make sure to check out our coverage of the Audi e-tron S and follow our social media up top to receive all the latest updates on electric cars! 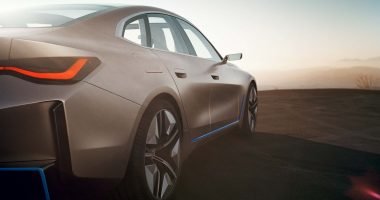 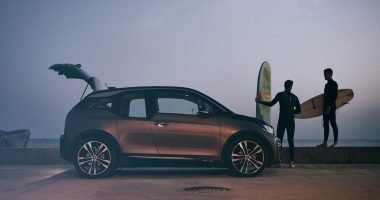 The i3 has been in production for six years now. With a… 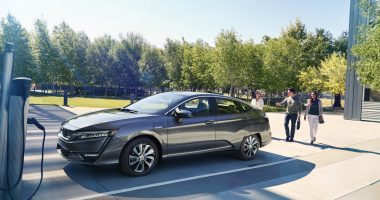 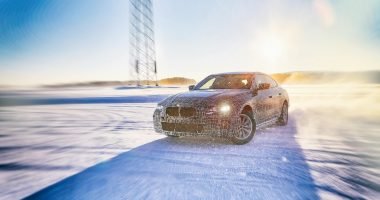