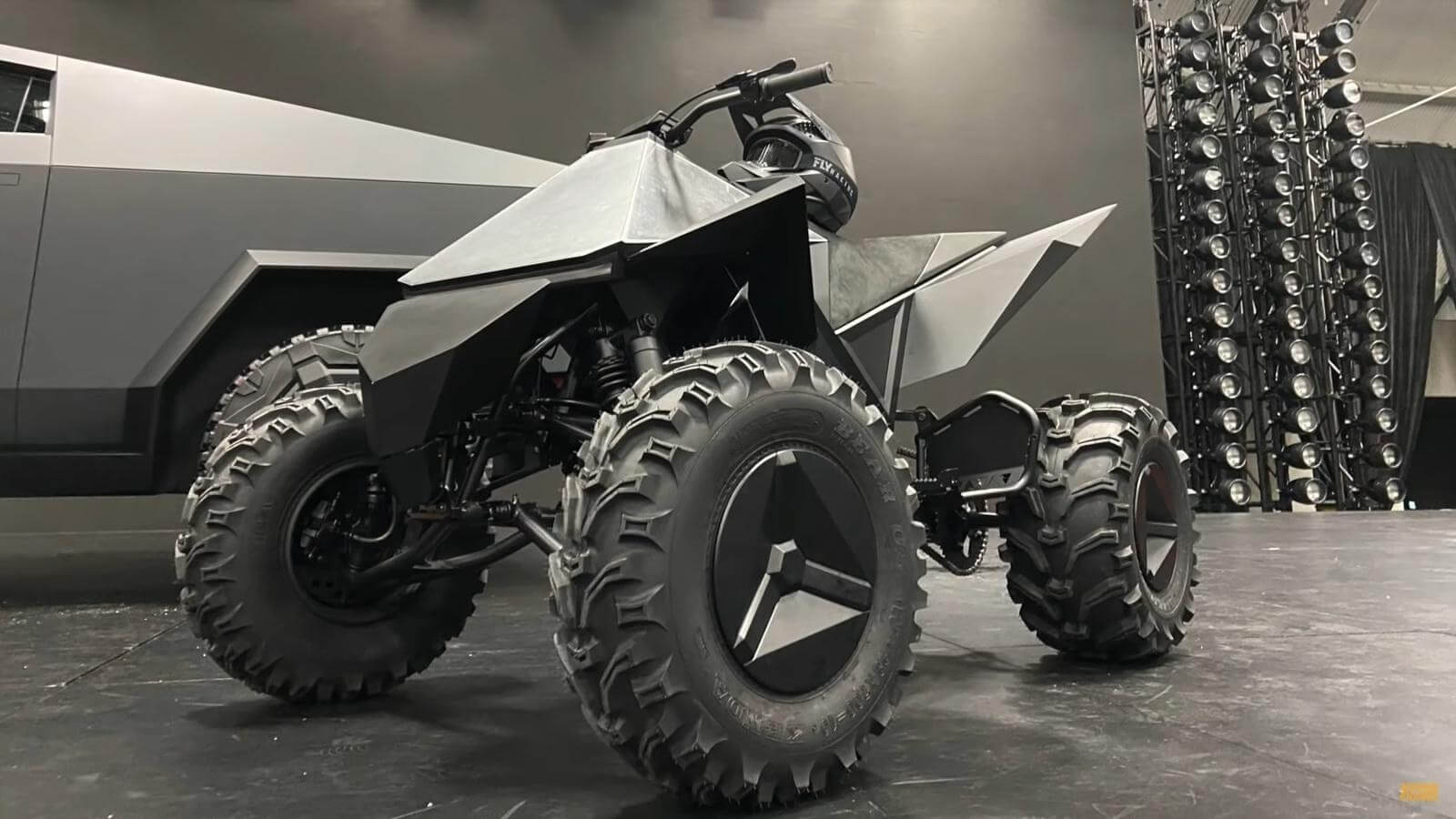 Cybertruck ATV: How Real Is It?

Electric cars and bikes are great for maneuvering around cities, but what about when you want to have some fun and explore dirt roads or even go off-road? Electric ATVs have existed in some capacity for a while now, but recently interest in them has hit all-time highs as is proven by the interest in Tesla’s Cybertruck ATV. But will the Cybertruck ATV, otherwise known as the Cyberquad, really push widespread adoption of electric ATVs?

Is the Cyberquad Real?

If you were hoping the Cyberquad was the first of a long line of off-road vehicles created by Tesla, prepare for some disappointment. It turns out the Cyberquad is more of a Frankenstein-amalgam of different parts than a true attempt by Tesla to enter the off-road market. It serves as an accessory to the Cybertruck, which makes sense given this tweet by Elon Musk clarifying that the Cyberquad will be an option for the Cybertruck.

It’s clear that this ATV is an afterthought, but maybe if it’s popular enough they could start selling it separately from the truck. The thing is, the way Tesla went about creating the ATV is really different compared to how they design pretty much anything else. As YouTuber RichRebuilds states in one of his recent videos, it has been discovered that the Cyberquad uses a Yamaha Raptor 700 frame and the motor and battery pack out a Zero electric motorcycle.

The Cyberquad’s Motor Will Be Powerful

As Rich states in the video, it makes sense that Tesla wouldn’t waste time constructing an ATV frame from the ground up or developing a motor for the small form factor of an ATV. What I think is most interesting is the brand that Tesla chose to repurpose a motor from, Zero Motorcycles. Just like Tesla, Zero is an American EV manufacturer, but unlike Tesla, their main focus is on motorcycles. They make a range of models for everything from street bikes for long road trips to dirt bikes for off-road excursions. Their motorbikes have been known to be powerful and well-designed. We’ll be waiting eagerly to see how the Cyberquad fairs in off-road tests when it is initially released with or after the Cybertruck in late 2021.

Our Take On The Cyberquad

It feels like we still have such little information on the Cyberquad, and that could be because it is truly a one-off product meant to augment the Cybertruck. What I’m really hoping for is that people end up loving this electric ATV and more people start discovering interests in off-road electric vehicles. If so, maybe Tesla stumbled across a market they didn’t plan for. If not, at least we get to see this weird-looking geometric electric ATV in the world soon. 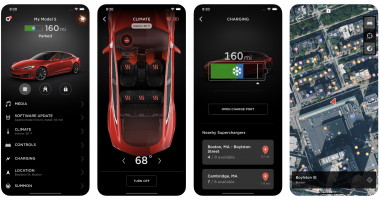 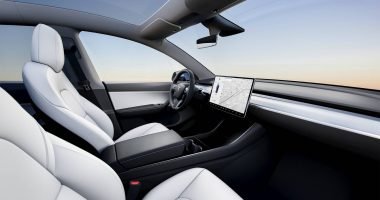 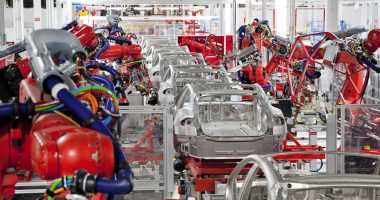 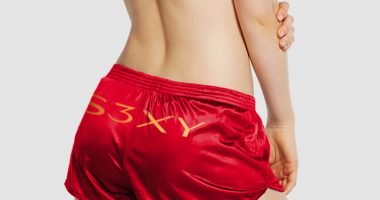