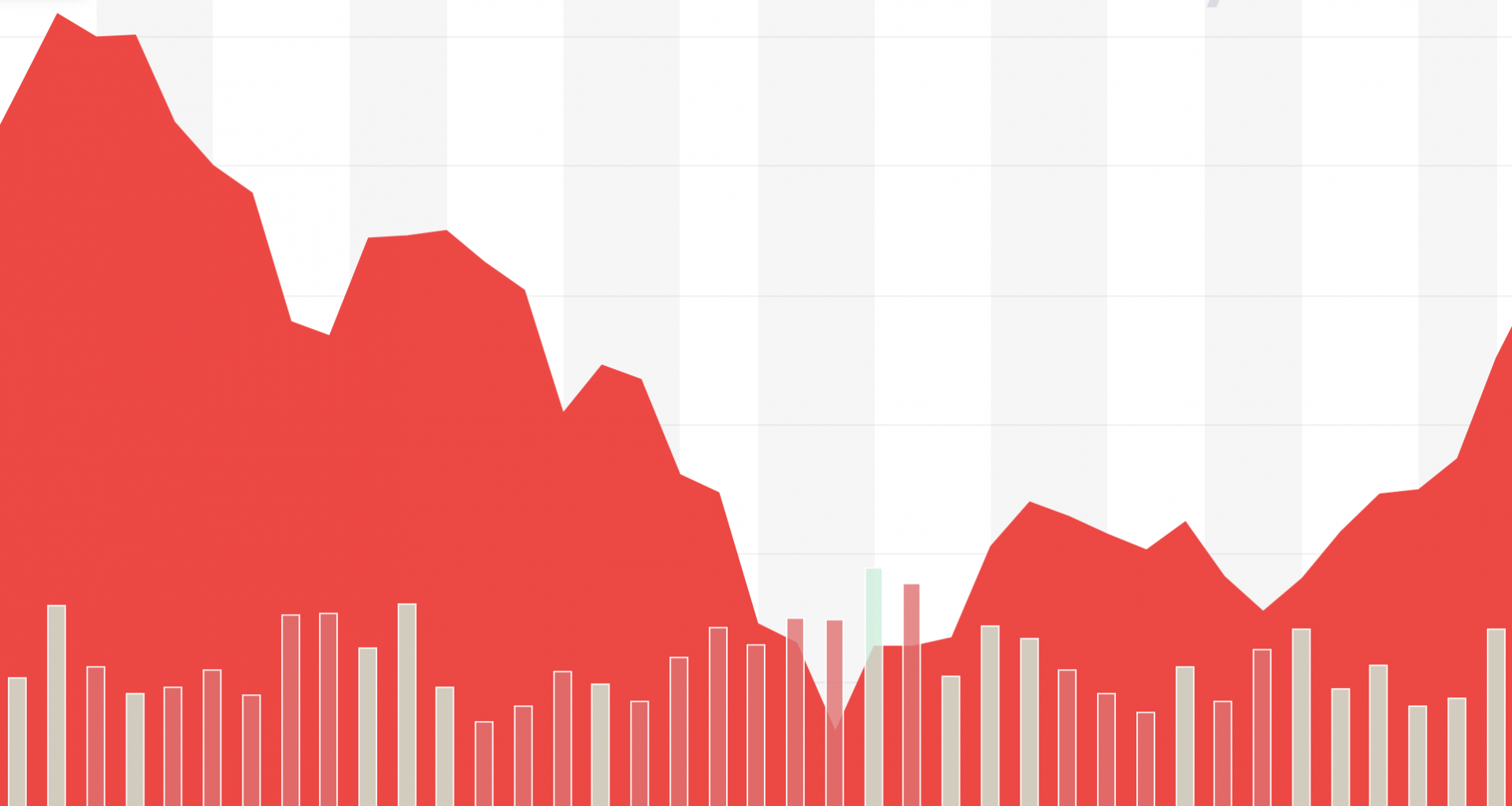 If you’ve been on Twitter or any platform that talks about Tesla’s stock price, you’ve probably come across this array of letters strung together: TSLAQ, or $TSLAQ. When I first stumbled across this I wasn’t sure what it was referring to, as Tesla’s ticker symbol on the NASDAQ is TSLA, not TSLAQ.

Sometimes it’s difficult to ascertain exactly which “side” a tweet is on, supporting Tesla or not, without a little context on the users’ previous tweets. Below I’ve hand-selected some TSLAQ tweets that make it obvious what side the user is on.

Examples of TSLAQ Being Used in Tweets

Why don’t we see this with other companies

You might be wondering why you see the Q ticker modifier used for Tesla more than other companies. The answer is that Tesla is a somewhat controversial company, partially due to its game-changing nature in the car industry and partially due to its eccentric leader Elon Musk.

A lot of people think Tesla will fail. When people think this, they short the stock. And when they do that and the stock goes up, they get angry. For entertainment, I recommend periodically checking in on the Twitter war between $TSLA and $TSLAQ.

The whole TSLA vs TSLAQ social media war is really just a toxic wasteland of hate in both directions. It can be funny to tune in every now and then, but staying out of the whole thing is probably the best call. If you believe in Tesla, go ahead and buy their stock. If you don’t, you can take on the risk of shorting their stock. Going to social media to vent your anger will only prove useful in the short-term. Instead, I recommend picking up a hobby like crocheting or paper-maché. 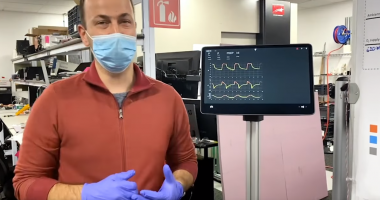 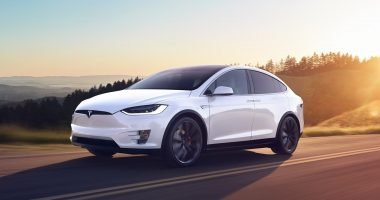 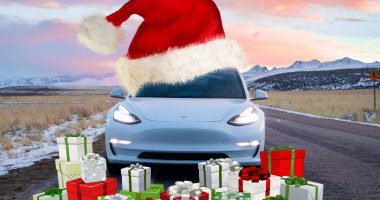 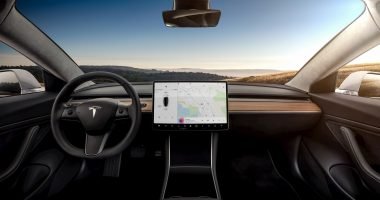