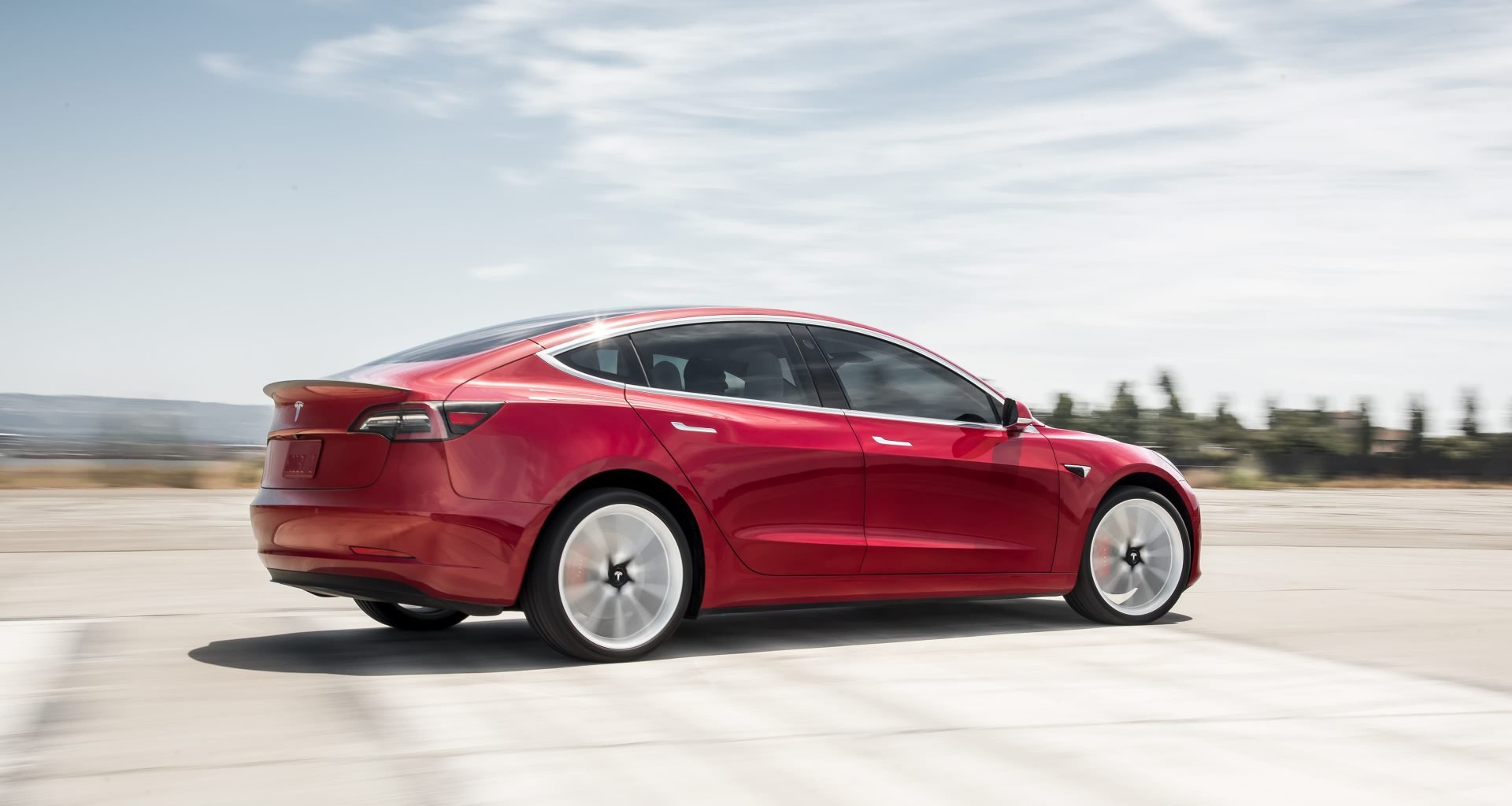 Tesla Really Needs To Work On Their Quality Control

It’s no secret that Tesla has problems with fit and finish on their new cars. Reports of panel gaps and problems with paint flooded the internet shortly after the launch of the Model 3. And it seems like the launch of the Model Y may have been even worse. J.D. Power has rated Tesla as the lowest quality car manufacturer in its 2020 initial quality study. How can Tesla build consumer confidence that they make quality cars?

It’s important to note that Tesla is not “officially” part of this study. They did not allow J.D. Power to investigate new cars in 15 required states. The stat this study tracks is PP100, which is problems reported per 100 cars sold within the first 90 days of ownership. Tesla stands at well above the industrial average with 250 PP100.

That means that on average, if you buy a new Tesla, chances are there are going to be more than 2 things wrong with it. These issues can range from minor things like paint scratches all the way up to potential safety issues, like whatever is going on with this seat-belt.

The Model 3 did become better over time. They fixed the vast majority of the production issues and people buying the Model 3 in 2020 don’t really have to worry about panel gaps. But those initial issues left a scar on the image of the Model 3.

Tesla really needs to stop punishing consumers who are so enthusiastic about their brand to become early adopters. While these quality control issues go away as they fix their production process, the first impressions they leave damage the brand.

Some issues were to be expected on the Model 3 as their first massive ramp-up in production. I really hoped Tesla would impress us with the Model Y. They didn’t, but the car as a whole is a fantastic car and they’re sure to work out the kinks.

But the Cybertruck better be perfect. Tesla has time and again shown a commitment to production over quality control. No other auto manufacturer has such a strong reputation for weak quality control.

These issues are nearly passable for a fledgling auto manufacturer. Tesla is no longer a fledgling auto manufacturer. If Tesla is able to make the launch of the Cybertruck perfect then this reputation will fade away by the sands of time. But if we see the same lack of initial quality control, then Tesla will cement their reputation as a poor quality automaker selling luxury cars. 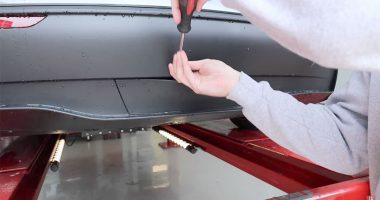 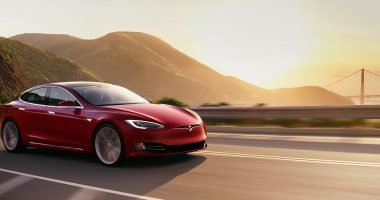 We finally have a concrete date for Tesla’s upcoming annual shareholder meeting.… 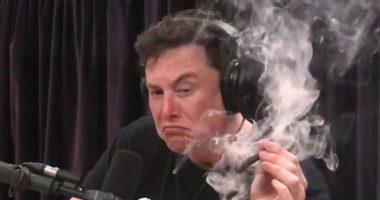 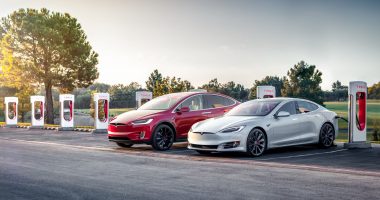